More ways than one to live in the moment. 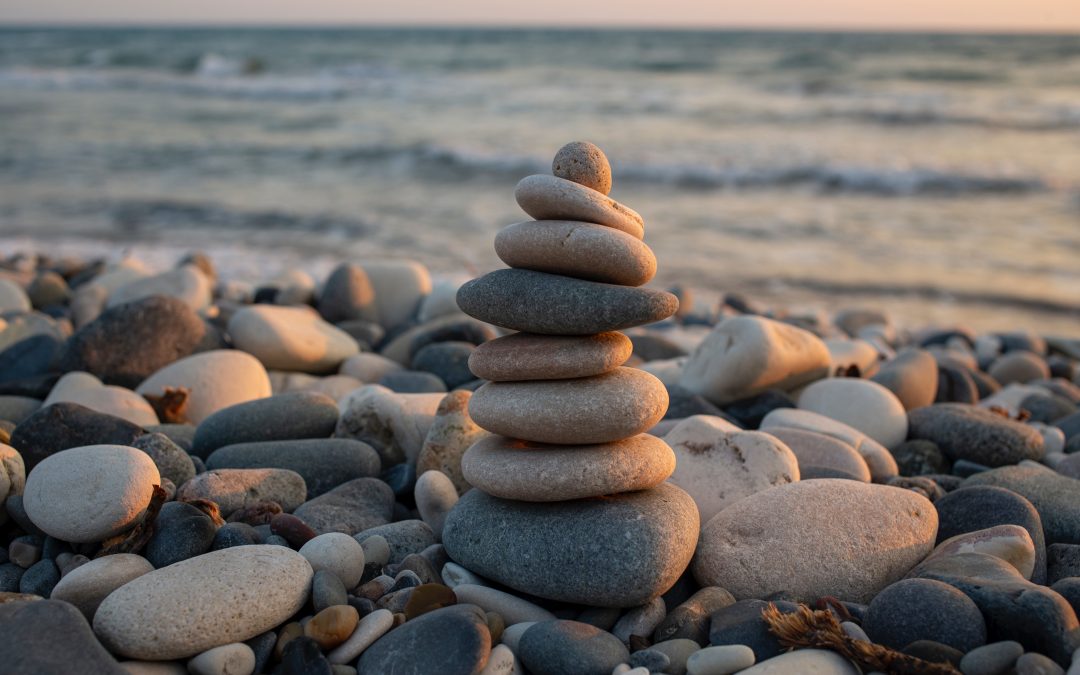 Oliver Burkeman wrote a wonderful article in the Guardian several years ago in which he stated that he is a firm believer that every one of us meditates to some degree every day, whether we know it or not. I would fully agree.

Back in the early noughties I was practicing as a Clinical Hypnotherapist and I taught my clients self-hypnosis as a matter of course. This was to give them a self-help tool they could use each day to help them relax, deal with stress, and help them gain a proper perspective on the world. When I look at the mindfulness scripts that are used now the language used is very similar to that which I had been taught to use the help a client into a comfortable state of hypnosis and I sometimes wonder if one word has simply replaced another.

However, whatever it was called I learnt very early on that one size does not fit all. Like a lot of Hypnotherapists, I used to produce my own self-hypnosis CDs and I would present one to each of my clients at the end of each session so that they could practice before we next met. These contained recordings of my voice with a background track of what my wife came to call “the bingly bongly music with the whale song etc”.

One day a client who had been having problems with insomnia came back for a second session and more or less threw their CD at me, exclaiming that they could not relax to the music at all and that they found it really irritating. So, I asked the “well, what kind of music do you normally listen to?” They answered that although they had been into Ska music when they were younger, they really did not listen to music anymore, given a busy life, full of work and childcare responsibilities. I thought for a while and then suggested that they went home and put their headphones on and played their favourite music, loud, and that if no one else was around to pull out the headphone jack and have a good old bop around. They were surprised by this but dutifully went off, and the next time I saw them they told me that they had been doing so and that as a result felt a lot more relaxed and had been sleeping soundly.

As I said one size does not fit all and what this taught me was that we all have a set of wellness tools that we use to help us relax and live in the moment. These could include singing in a choir, shouting your lungs out at a football match, becoming engrossed in a book or anything else you can imagine that helps you concentrate in the here and now rather than ruminate on the past or worry about the future. We all have these tools, but the problem can be that we often neglect them and put them aside as we live our busy lives, feeling that it might be selfish to indulge ourselves rather than spend time looking after others. But the fact is that we need to look after ourselves properly in order to be there to look after others. A colleague of mine often uses the analogy of having to put the oxygen mask on yourself, in an emergency on a plane, before helping someone else to put theirs on.

So, it is not selfish to take a little time out for yourself. It is essential, and you do not have to practice mindfulness to learn how to live in the moment.