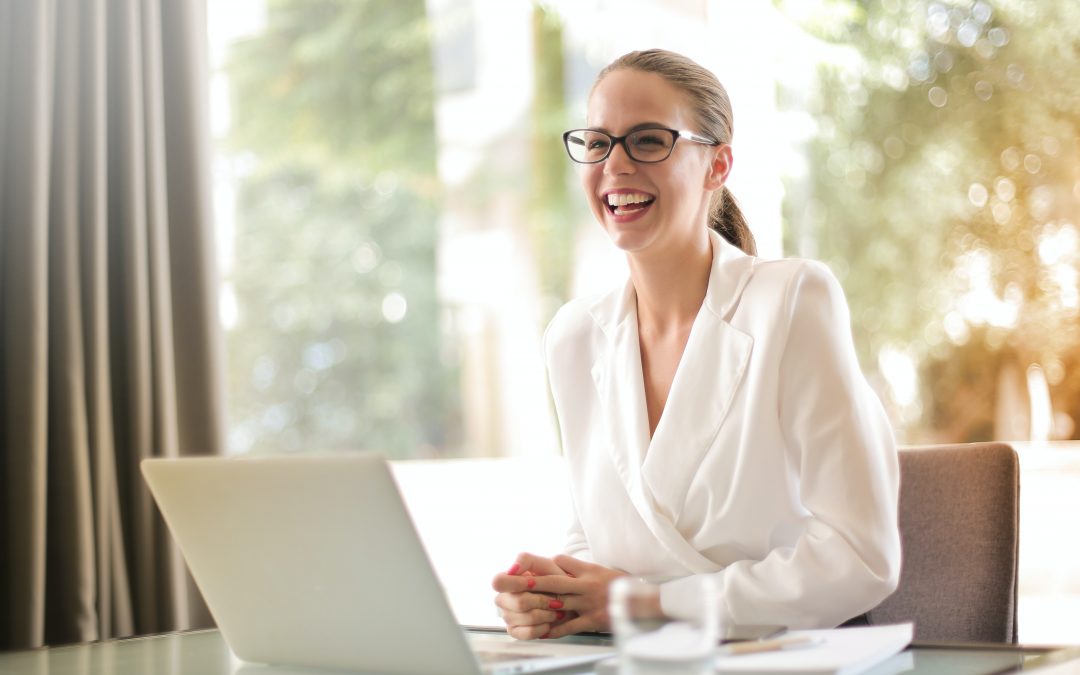 Since 2007/8 the media has portrayed the banking crisis as the responsibility of a handful of people with serious personality flaws. The poster boy in this blame game was Fred Goodwin, whose grandiose and sometimes bizarre behaviour whilst CEO of Royal Bank of Scotland has been widely publicised.

While at the helm of RBS, the then Sir Fred paid £5.3 million for a bank office building that was hardly ever used, spent £100,000 per month on chauffeurs, and had fruit flown from Paris to Edinburgh for senior management meetings. He had his own private jet and had the bank buy parking spaces on the runway so that he would not have to walk too far. He is also alleged to have treated bank staff in a high-handed manner, “manufacturing fear” amongst them according to one colleague, and would never admit it when he made a mistake. Someone else would always have to take the blame, especially when his business decisions proved disastrous both for the bank and the economy in general.

This self-absorption, inflated sense of his own importance and talent (despite having no formal qualifications in banking) and tendency to hit out when threatened have been offered as evidence that he had a narcissistic personality. No wonder, some say, that the bank lost its sense of reality and indulged in the alarmingly risk-taking behaviour that brought it and the whole financial system crashing to the ground.

Some companies may interpret this as meaning that they would be best advised to screen candidates for certain personality traits at the selection stage of recruitment for senior positions, but this might prove difficult and there is no guarantee that traits that lay dormant whilst a person performed a subordinate role might not come to the surface once they were given control.

Organisations that look at the issue in a little more depth may see this all as a more complex issue and more of a question of chicken or egg. Psychologists have gathered a body of evidence that points toward the idea that organisations can have their own distinct personalities and that these can contain as many positive or negative facets as any human being. Indeed, they have identified examples of narcissistic organisations. So, whilst it could be that the personality of a CEO can influence that of an organisation, there is an equal possibility that, in a case like Fred’s, the non-banker found himself in a culture that was already obsessed with the bank’s self-importance and self-aggrandisement and sought to perform the role he thought expected of him as CEO.  If such was the case then ultimately the writing was on the wall for RBS whether Fred Goodwin had ever run it or not, and the best lesson that companies, in general, can learn is how to promote the kind of corporate personalities that can prevent disaster and promote real stability and growth.

So, if organisations can be just as narcissistic as some humans, then how does this exhibit itself?  And is it always a negative trait?

Psychologists have identified two ways in which narcissism is unhealthy for an organisation.  In the first scenario, a company develops a bloated sense of its own self-esteem, strengths and prospects for the future. Such an organisation may well have a lavish corporate HQ and indulge its senior staff with glamorous parties and travel in private planes. A culture of entitlement can arise amongst the personnel and the corporate personality can filter into the way employees perceive their roles and the kinds of behaviour that are expected of them. This can form a feedback loop which maintains an unrealistic perception of the actual world in which the company operates. It can be seen as being too big to fail and become the be-all-and-end-all with its customer base and true purpose forgotten. The company might reward its staff with grossly inflated salaries and bonuses as they vie with each other to come to the notice of the senior management. Serious risks might seem worth taking as the organisation cannot fail, but fail it can and when that failure comes it can be truly spectacular. Very like RBS and, in a late twentieth-century example, Enron.

In the second, an organisation might have very low self-esteem and seriously underestimate its actual strengths. A corporate anxiety can develop about the shortcomings of the company and this can breed a sense that it is unworthy of success. This can filter down through the hierarchy to the workforce and create an atmosphere which produces in-fighting between staff and in which no one has the confidence to put their head above the parapet to identify opportunities and to grasp them. Fear of failure becomes all-embracing and ultimately that failure can become a reality.

Both scenarios have something in common. In each, the organisation has lost touch with the reality of its situation and this lack of insight can lead to its downfall. However, psychologists have also observed that some organisations exhibit what they call a “healthy narcissism” which helps them prosper and thrive.

A company exhibiting healthy narcissism could be described as being self-aware rather than self-absorbed. The culture is one in which success is regarded as something which the organisation is capable of attaining through hard work and application. Mutual respect is promoted and staff become team players, who acknowledge each other’s strengths and accomplishments and see them as all contributing to the common good. Above all the company continually gathers information about itself and its performance in order to be able to monitor the actual reality of its situation and adjust its practices accordingly. Real talent is recognised and valued, and employee suggestions and constructive criticism are actually encouraged. Such an organisation keeps its feet firmly on the ground.

In the case of Fred Goodwin and of other CEOs famous for their disastrous tenure with their companies, such as Jean-Marie Messier who led Vivendi Universal to become the second largest media company in the world before taking it to the brink of bankruptcy, the management structure was very much a vertical one. In such a hierarchical structure the actions of one person can have far-reaching effects, both positive and negative, on the organisation. In high self-esteem narcissistic companies, the leader can have a tendency either to surround themselves with “yes men” or to find that such people gravitate towards them. Similarly, the leader of a low self-esteem narcissistic company may find all their feedback coming from colleagues who share the corporate pessimistic outlook.

Leadership positions can be very isolating.  If the only feedback a leader is receiving continually backs up their worldview, then their ideas of their own entitlement, importance and talent may soon stray from reality and their behaviours might seem justifiable for someone as special as they are. There are no accounts of anyone ever challenging Fred Goodwin’s alleged bullying behaviour. His chairman, George Mathewson, was equally unqualified in banking and backed him all the way.

One thing an organisation can do to guard against both narcissistic leadership and the risk of corporate narcissism is to ensure that there is a system of checks and balances in the decision-making process. At the top of the organisation, the Board of Directors should be carefully selected to have expertise in their industry and enough experience and confidence to be able to challenge risk-taking behaviour when they see it. They must also be prepared to dismiss the CEO should that individual’s behaviour become too risky or outrageous.

Another might be to encourage a more collaborative leadership style within the organisation. Here the CEO performs more of a facilitative role in which they develop the talent in the company by ensuring that teams are provided with the time and resources they need to come up with new ideas, to flourish and to be productive. As with healthy narcissism, suggestions and constructive criticism are welcomed and information is gathered to maintain a solid sense of the reality of the company’s situation and prospects. In this way risks can be detected, opportunities recognised, and the company can react quickly to maintain or improve its position. The CEO in such a company creates a culture of openness and the sharing of information so that all feel included and can contribute to the conversation on how the organisation can prosper. This openness means that problems can be spotted when they arise and then be investigated and dealt with effectively. Above all, collaborative leadership values the organisation as a whole, over any hero-worship of a leader.